Prime Minister Boris Johnson has asked the public to avoid using public transport during the pandemic. He recommends driving as an alternative but explained it is better still to walk or cycle to your destination. ChiCycle is a local  campaign promoting safe and confident walking and cycling in the Chichester area and we agree with the Prime Minister’s advice. 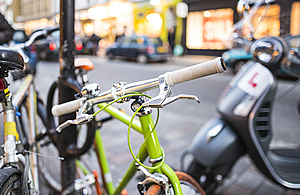 Grant Shapps has announced National government has launched the largest ever boost for cyclists and pedestrians with a £2 billion scheme involving the re-location of road-space to allow a significantly increased numbers of cyclists and pedestrians. This is a tremendous opportunity to make the whole Chichester area more welcoming and easy to explore for both residents and tourists. This part of the world contains so much natural beauty that our tourist trade will surly flourish after this crisis if we can make this an appealing location for visitors who want to walk and cycle. 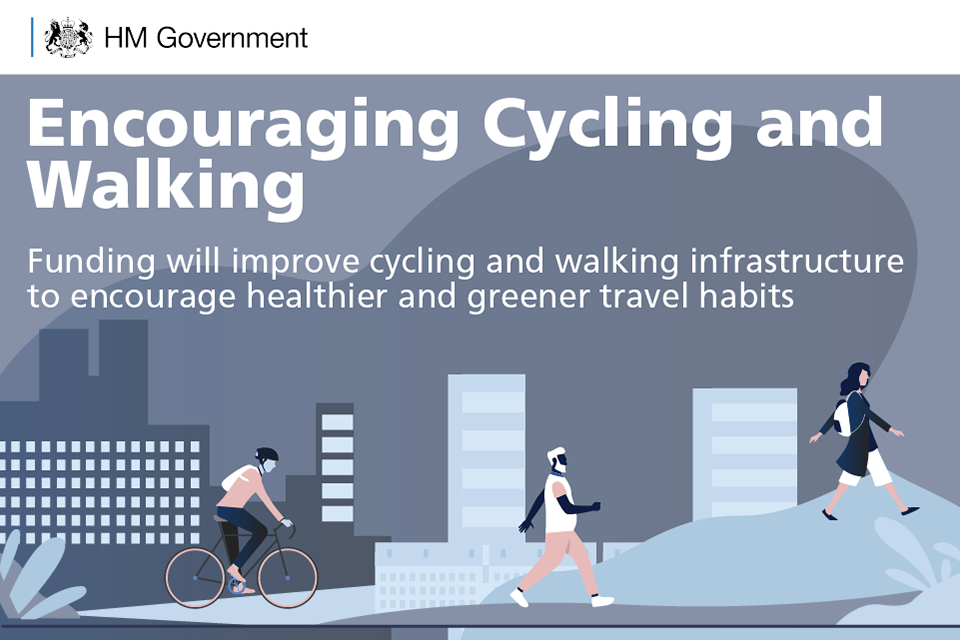 Unfortunately, several local schemes are being push through during the pandemic, where two way cycle traffic traffic will be run along busy pavements! ChiCycle have mixed feelings about these projects. Feasibility studies have already been approved in some cases, so the planning process has already progressed a long way towards implementing these schemes.

One proposal is to put cyclists on the pavement between the North Street Car Park and Oakland’s Way Dual Carriageway. The effective width of this single pavement is less than half that required by national standards for shared use. The ChiCycle team are concerned many elderly residents and elderly visitors using the car park, rely on walking this route and would be fearful of meeting speeding cyclists on the narrow path. Many senior citizens develop fragile bones with age and might never properly recover mobility after a traumatic collision with a cyclist.

Debbie Carter who is a Chichester City Councillor, explained “As a local resident with impaired vision I feel anxious at the prospect of sharing this narrow pavement with cyclists”. Another local resident Rebecca, who is concerned over pavements being reallocated as cycleways, said “Being a cyclist as well as a pedestrian, I am aware of the importance of a bicycle bell. But having hearing loss which requires a hearing aid, I have found that the modern bells can’t be distinguished from other sounds and loud horns are unnecessarily frightening. Whereas the old fashioned ‘ching ching’ bells are instantly recognisable as an approaching bike”.

Anne Phillips who lives in the Centre of Chichester wrote to ChiCycle, “The more the merrier when it comes to bike riding instead of cars, but as a pedestrian I would so appreciate the courtesy of cyclists ringing a bell when approaching to overtake me on a shared path. I am an older person but not frail, and my hearing is good enough not to need a hearing aid, yet my heart lurches with fright each time a bike speeds up silently from behind and passes just inches from my shoulder. I am left with a pounding heart and a sense of anger at the cyclist who has sped on unaware. I do believe most cyclists would be upset to think their actions could have the above effect on pedestrians, but I also feel that if a huge effort is to be put, rightly so, into making special lanes for their safety, then just as much thought should be put into protected areas for pedestrians only. A painted white line isn’t adequate as cycling increases.

Another feasibility study recommends cyclists should be diverted onto the pavement along the A259 at Southbourne and Nutbourne as part of the Emsworth to Chichester Cycleway (ChEmRoute). Although improvements to this cycle route are welcome, residents may not view these changes favourably.

The Department for Transport standards indicate the design should allow commuter cyclists to travel up to 20 Mph. This speed of two way cycling might feel intimidating for pedestrians sharing these narrow village walkways. Children might be particularly at risk forcing parents to take the less health alternative of driving their families to local destinations. Keith Sutton a lecturer at Chichester College remarked “I am a regular cyclist who rides quickly to get places fast. Forcing cyclists like me to ride on a pavement is irresponsible! people will get injured if pavements are not maintained as safe spaces where pedestrians can walk”.

A third scheme receiving planning approval, is the West of Chichester Development spine road. It has been decided that the largest housing development in Chichester will not include a cycleway along it’s main spine road. Instead, it is proposed that cyclists travelling in both directions should travel along a single pavement shared with pedestrians.

ChiCycle have worked with the Chichester Cycle District Forum to oppose this scheme because the plans are dangerous and do not meet any recognised national standards. We believe local planning authorities are failing to enforce statutory measures required by the National Planning Policy Framework. The policy framework insists that new housing development plans must “provide for high quality walking and cycling networks”. Local environmental campaigner Philip Maber remarked “The Health and Safety aspects of children forced to cycle along the kerbstones – one error or gust of wind, and they’re off the kerb laying in the road … hurt at best”.

Please share your thoughts about these new cycle routes being located on pavements with ChiCycle team at getintogear@chicycle.co.uk