ChiCycle members and the Chichester area community, desperately need some positive ideas to cheer us all up. Perhaps the wisdom and vision of the Chinese people might prove a healthy inspiration to us all? This will be a happy contrast to the situation locally.

ChiCycle are disappointed that local provision for walking and cycling is currently either not provided at all or in some locations is actually being downgraded and/or removed. Despite fake green-wash rhetoric from local and national government that promises to act on the climate emergency, in reality provision for sustainable transport is rapidly worsening in West Sussex.

Despite Chinese culture copying many mistakes made by western nations by moving towards car dependent lifestyles at the end of the 20th and start of the 21st century, the Chinese people have now started to wake up and embrace walking and cycling as the future way to travel through their urban environments!

The following image links from The Beijinger show just how much is being invested in super high standard cycleways in Beijing! 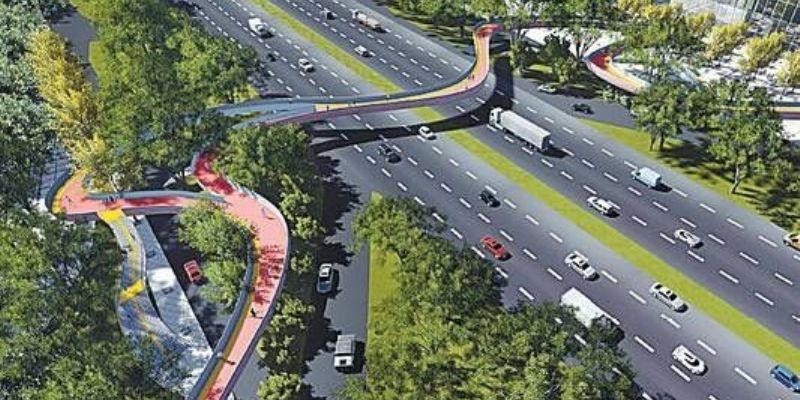 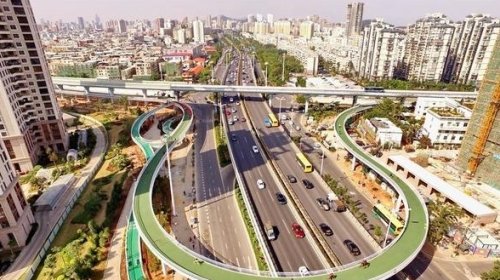 According to its 13th Five-Year Plan, Beijing aims to build 3,200 kilometres of bike lanes within the city’s Third Ring Road by 2020. Meanwhile, city officials unveiled a proposal last year to create a massive city-wide waterfront greenway so large that a person riding a bicycle at 25 kilometres an hour would require 7 hours to complete the entire circuit.

Walking and cycling routes are segregated to avoid conflict. Beijing authorities don’t just paint a cycle symbols on unsuitable pavements and pretend these are cycle-routes like WSCC, they put in bike routes where nothing forces cyclists to stop or give way to other modes of transport.

The image below is from a video of a brand new Beijing Superhighway. Check out how there are signalled tidal directional lanes to reduce cycle congestion!

The Chinese aren’t skimping on cycle-racks either! The following images are from yet another video of Beijing cycleways. 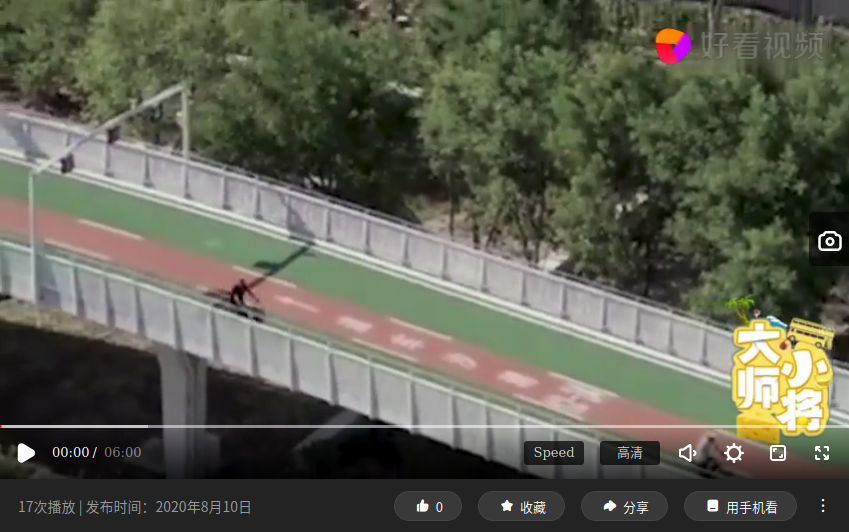