Following on from ChiCycle’s successful Whyke Amphitheater music event held on the 12th June, we’re putting on yet another exciting music event at Oakland’s Park on Sunday 17th July 2:00pm to 4:00pm.

ChiCycle’s line up of performers for the 17th July Pop-Up Musical Event is as follows. 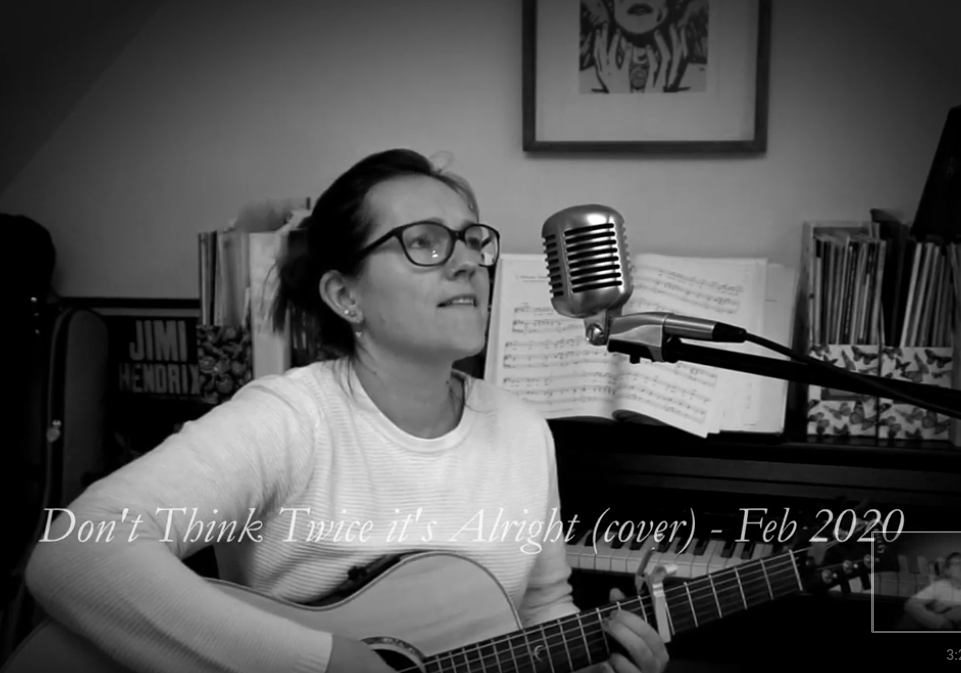 Talented performer Sophie Hodgson has a wonderful contemporary folk singing/guitar style. To get feel of the kind of music she will be playing, please take a look at her you-tube channel link

Full time professional musician Alex Roberts is a wonderful stage performer. He is ‘Exciting, Intriguing and Very Intimate’ and it is no stretch of reality to describe him as belonging to a school of folk musicians that encompass John Martyn, Richard Thompson, Bert Jansch and arguably the young Tom Waits. His performances have received great reviews from many geat festival events from around the UK…

He will be playing an double 50 minute slot at ChiCycle’s Oakland’s Park Pop-Up music event.

‘Be prepared to be swept away’

To find out more about Alex’s work please take a look at his website https://www.alexrobertsmusic.com/

Drone in the Woods (Keith Sutton)

Drone in the Woods is Keith’s most recent creative project. Within this project he often collaborates with other musicians who travel into wild outdoor environments (usually using sustainable transport) and wirelessly live streams outdoor performances to audiences internationally across the internet. His solo work and collaborations with other musicians have already gathered a significant Japanese audience.

Drone in the Woods recently gave the acoustic backdrop to the launch of the Head of Ascapart sculpture, a  creation of environmental artist Mark Haden Ford and is the result of 6 weeks of weaving at the Queen Elizabeth Country Park for the South Downs National Park. On the launch day, a giant-themed experience was provided in the woods, with story-teller Chris North and resident ogre Rus entertaining both young and old, transporting them to a magical land far, far away. Throughout the day, drone-in-the-woods sound-tracked the events using ChiCycle’s battery-powered and ultra-efficient sound system. Elements of the event and performance can be viewed from the following YouTube clip.